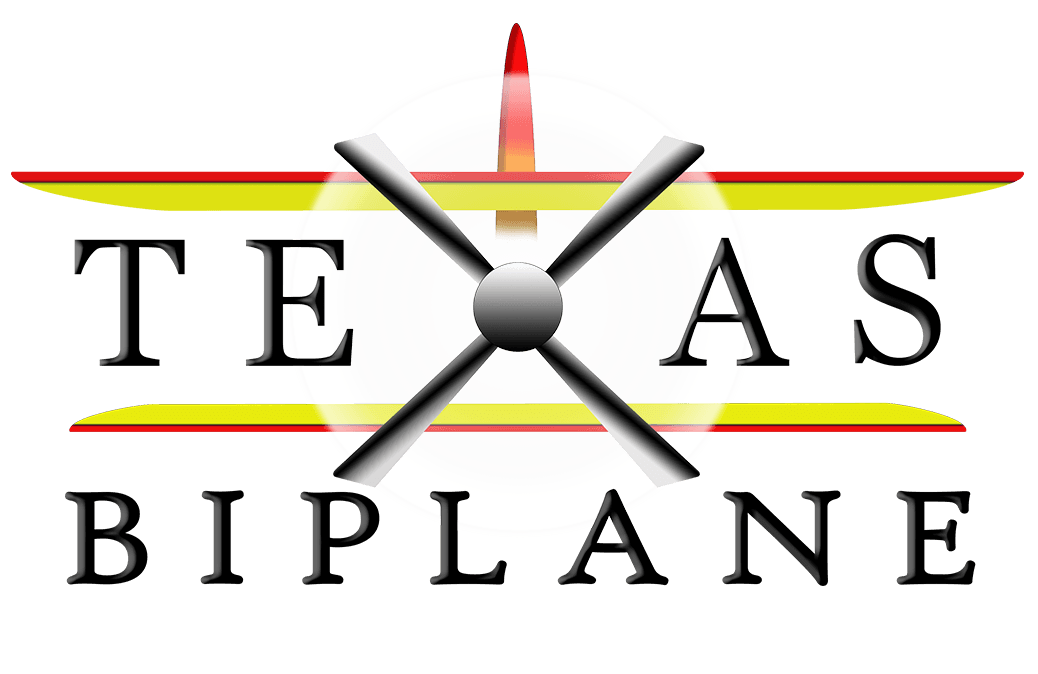 About Us – Our Pilots

You are here: Home / About Us – Our Pilots

We love flying at Texas Biplane, and this is our way of sharing our dreams. Our pilots have a extensive experience in various airplanes, from military fighter jets to seaplanes to commercial airliners. But this is no airliner – we want to share the thrill of soaring over the sky in an open-cockpit biplane and experiencing Freedom in the Air!

Karl was an F-16 instructor pilot when he retired after 24 years of service in the United States Air Force. He graduated from the Air Force Academy in 1995 with a bachelor’s degree in Engineering. He has over 2,400 hours of flight time, with over 2,000 hours in the F-16.

Karl’s flying assignments included bases in the US, Korea, and Italy. He flew combat missions over Iraq and participated in Operations Southern Watch, Iraqi Freedom, and Enduring Freedom. Karl’s only non-flying assignment in 20 years was with the US Army Rangers as the Air Liaison Officer in charge of the US Air Force Ranger Tactical Air Control Party. With experience in the skies over combat zones and on foot in support of remote classified operations, Karl’s military flying career culminated as a Forward Air Controller-Airborne subject matter expert and instructor pilot. Highly decorated, his awards include the Meritorious Service Medal with oak leaf clusters and the Bronze Star.

Karl decided he wanted to fly airplanes when he was 12 years old. While spending a weekend watching his brother jump out of airplanes, John surprised Karl with a ride in a glider. After experiencing the freedom of soaring in the air, he was sold. From there, Karl set his sights on flying jets in the US Air Force. He was a member of the Air Force Academy Wings of Blue Parachute Team and went on to pilot training at Sheppard Air Force Base, Texas.

Karl has an Airline Transport Pilots certificate, the highest level of pilot certificates. He obtained his tailwheel endorsement in 2016 and is the owner of the 2006 Waco YMF-5C biplane.